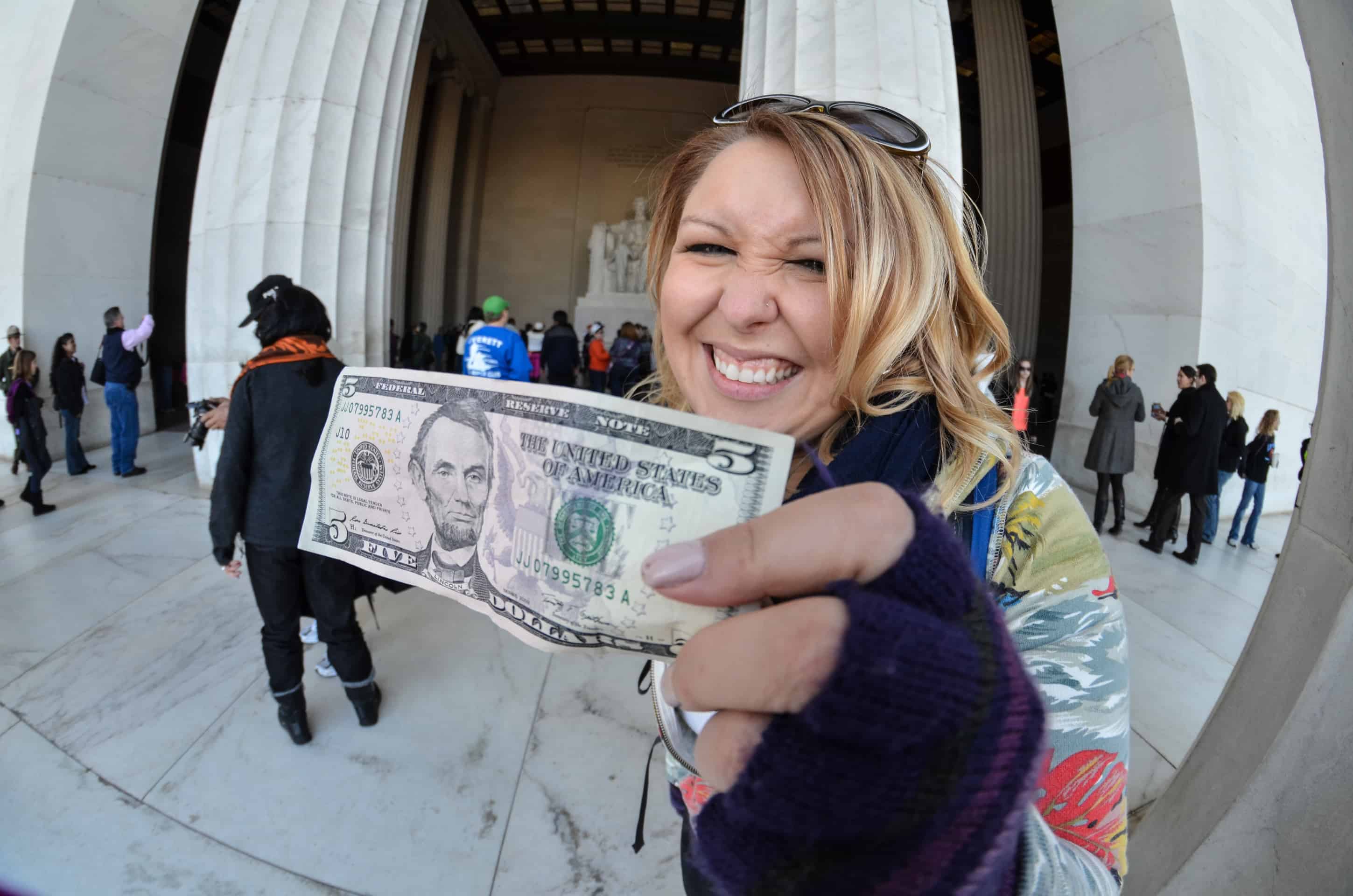 It sounds like the beginning of a bad joke: “How much is your face worth?”

And perhaps, from a privacy perspective, it kind of is a bad joke. But the story is true. Last week, ZDNet reported that Google has started buying people’s faces for $5. Across the US, Google employees are walking up to strangers and offering $5 Amazon or Starbucks gift certificates to people willing to “contribute” their facial data to Google, to help the company “develop their next generation facial recognition phone unlocking”.

The people that accept Google’s “generous” offer are confronted with a mysterious phone in a large dark case – which is apparently concealing a new generation of Pixel, Google’s proprietary smartphone. They’re asked to take a selfie, provide personal information, and – of course – sign a long waiver. Thus far, no one has captured and shared the exact language of this waiver…yet it’s reasonable to assume that it’s less than privacy friendly.

Why Is this Happening?

The short answer is: no one is sure.

The official reason is mentioned above. Yet once a subject provides consent and signs a waiver, there’s really no telling where this data will end up.

What’s ironic is that Google is offering to pay us $5 to give up our privacy in the same week that Facebook has been ordered to pay $5 billion for violating our privacy. Google and Facebook aren’t alone in this, or course. Many companies, online and offline, make a habit of either receiving user consent through long, fine-printed user privacy policies or simply ignoring user privacy altogether.

And even governments are not always careful about how they treat our personal data. The US Immigration and Customs Enforcement (ICE) reportedly scanned driver’s license databases with facial recognition software, and analyzed the faces of millions of motorists without their consent or even knowledge.

The takeaway is that, at a time when consumer-facing companies are being slapped with massive fines for violating privacy, consumers think twice before giving theirs away for a pittance. Even if it’s not personally important to you – your privacy is important enough to some companies to go to great lengths to compromise it. Don’t let them get away with it!

Welcome Facebook!... more
The EU General Data Protection Regulation (GDPR) and Facial Recognition... more
Wait, I Didn’t Sign up for This! Or Did I…?... more